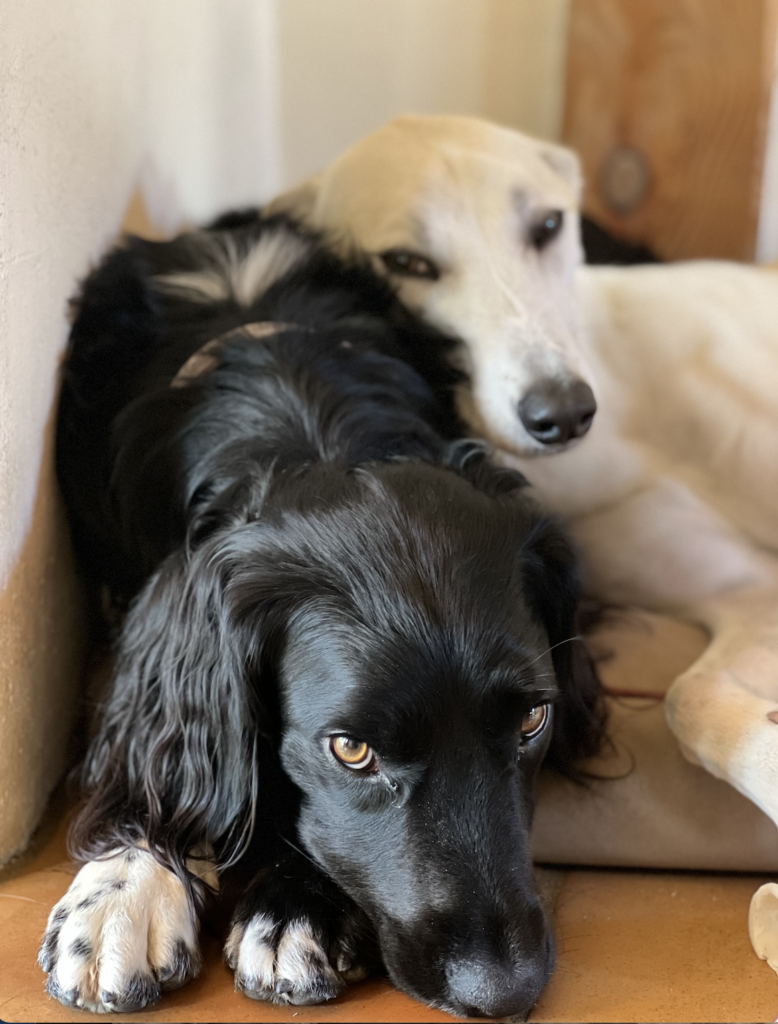 We’ve told you about our encounter with the wren  and we promised to tell you of similar visits we’ve had from some of our other neighbours. Some four legged some winged! So heres a few stories from recent times.

One of the more grizzly encounters happened early last year while bringing breakfast to the hens.

Opening the door of the hen shed in the morning  is usually met by a rush of feathered inspectors scrambling out into the yard. But on this morning there was an eerily silent shed.

Its quite the five star premises as chicken sheds go, a purpose built stone walled poultry house with in built nesting boxes. A throwback to the grander days of Barrystown house!

Casting an anxious eye into the gloomy silence slowly revealed the bodies of four of our hens, headless in the bedding on the floor.

As eyes began to adjust to the darkness inside another presence became visible!

The pine marten! This was the first time we had seen this particular visitor.

It was very exciting to see this being so close up, but he seemed quite unperturbed.

Not quite finished with breakfast but not overly bothered by the interruption either.

He continued with his gnawing but eye contact was made which felt strangely like a privilege despite the carnage our uninvited guest had wrought.

We frequently see foxes and badgers here. The foxes seem to be very plentiful and we did have one particularly curious fox who often approached the house even poking a nose inside our door on one occasion.

A brave move given our other four legged friends who live inside!

The badgers we have seen occasionally but not at all as often. We know they are here though and have seen their tacks and scats in their favoured spots.

This one may have gotten into some trouble when arriving home with muddy paws!!

Rats and mice of course! But they prefer to hang out in h the darker corners so we tend to avoid contact and we wont dig any deeper.

We have at least two species of bat here. This one is often in the woodwork shop and will almost certainly be seen swooping in there if there are late night works ongoing (we try to keep this to a  minimum!)

Perhaps one of the most exciting visits we had here for some time though, was the otter.

We have often seen them in the estuary. If you visit the shore early on a still morning you will sometimes catch sight of them if you’re lucky enough.

Their tracks are quite easy to make out in the mud on low tides too when they’ve been about.

Late last Summer we were visited in our yard by the otter.

While walking the dogs we encountered a large male otter who ventured out of the ditch onto the lane.

Needless to say the dogs were enthusiastic and the startled otter quickly retreated back to the ditch.

Thinking he might be ill or injured we returned to the yard to get a pet box which we hoped we might get him into to see if he needed help.

We were cleaning out the box at the hose in the yard when we noticed that he had followed us back and was now standing no more than 8 feet away behind us.

He passed by seeming unphased by our proximity and wandered into the winding shed.

Some shuffling and rooting noises were heard before he appeared again at the exit.

Being at the hose we sprayed a little water in his general direction. He seemed quite amused by this and became very playful.

We were all a bit taken aback and no one thought to get a picture of the moment but he did not appear sick or injured in any way.

After a short spell of rolling and playing  in the hose water he decided it was time to go and walked past us and out the gate at the top of the yard.

We all watched in disbelief as he returned briefly to peek around the gate post before disappearing into the undergrowth.

These are lovely stories and we feel very blessed to have this kind of diversity right at our doorstep. There are also some who have not done so well, who have quietly disappeared or become very much reduced in number. Particularly insects who in diversity and numbers have radically decreased.

Memories of growing up here include frogs in most of the ditches. Anywhere there was a body of water we would find spawn tadpoles and frogs. There are far fewer ponds and the like now and perhaps this has partially lead to the decline, but even in those that remain we are seeing very few frogs now. We still see them occasionally but it is a rare sight today.

Rabbits too and hares were always about in large numbers you would see them dashing for cover as you entered any of the fields. We still see the hare now and again but the rabbits have all but vanished.

In terms of bird life, it has been quite well documented here. As it is a bird sanctuary, there are regular bird counts. We will be placing nesting boxes strategically and will endeavour to encourage the barn owl back amongst others.

We have had visits from Tony Murray from NPWS and Dominic Berridge who have helped us with bird identification and strategies for supporting them.

As children we often saw the barn owl here. A flash of white feathers that would pass above the headlights as we drove up our lane. Sadly we haven’t seen this incredibly beautiful night time creature in quite some time. Barn owl numbers have dwindled alarmingly in recent years due to habitat loss and poisoning.

Its easy to see these creatures when you make to effort and keep good watch. The plants that are here are somehow much easier to overlook. We become so used to walking past or through that they are much more prone to going unnoticed. But all that are here are dependent on them for their survival.

In order to understand what plants may be providing habitat to which creatures and if we might have anything unusual here we walked the land to compile a plant list with Paul Green a botanist based nearby. He compiled a detailed list of plants he observed here for us.

Paul Green will be publishing a book on the flora of Wexford in the coming months.

You can also read more on his website or find a link to his blog here.

A chance to win…